Oakland Stands Together For George Floyd 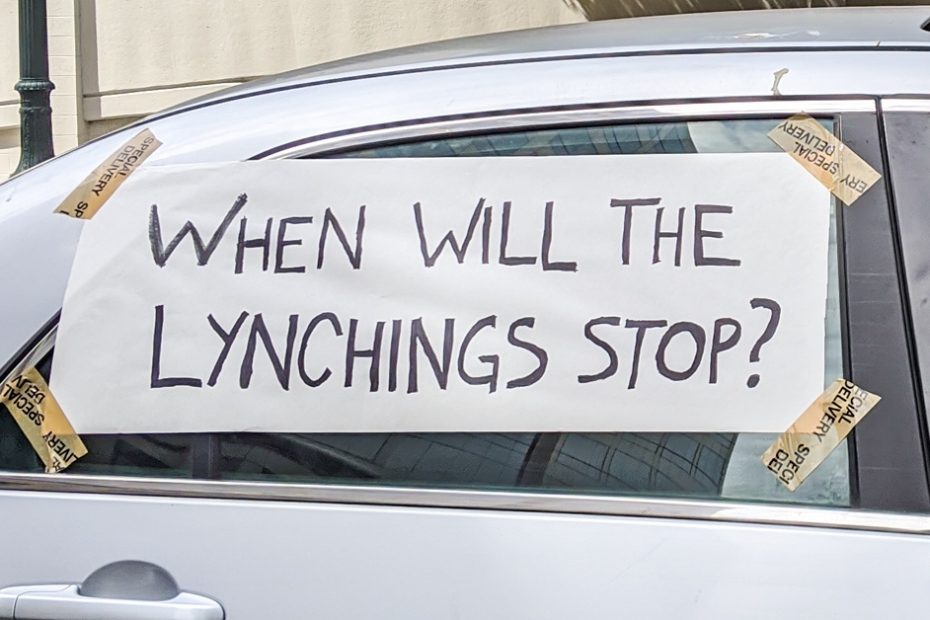 George Floyd was a father. He was a brother. He was a man. He was a human. Known by his friends as the Gentle Giant, the 6’6″ Floyd will be remembered as a “loving person” who cared deeply for his daughter.

Unless you’ve been on a serious media hiatus you know that George Floyd was murdered by ex-cop Derek Chauvin with the help of 3 other cops… over $20 they claim was allegedly counterfeit. Let’s dissect that for a minute. $20 can buy you a round trip from the Oakland Bay Area to SFO airport on BART (Bay Area Rapid Transit). $20 is enough for 3.5 lattes at Starbucks. $20 can probably buy you some jerk chicken, rice & peas with plantain. When selling items from the I Love Being Black clothing line we see a decent amount of $20 bills from people supporting our business. Occasionally when we deposit these paper markers I’ve wondered if any of them were fake and if that could land us in hot water. But let’s be clear; the $20 was not the reason for George’s death. He died because a cowardly, sick, shriveled up racist cop with a God complex felt he could torture and murder a non-threatening handcuffed man.

Oakland is no stranger to police murders, police mishandling cases, etc. So it’s no surprise that Oakland’ers were out in full force on Sunday, May 31, 2020 for protests full of locals marching, driving, and riding bikes, all fed up with how Black people are being killed throughout the country. It was great to see other Black folks who have had enough, filling the streets of downtown Oakland to be seen and heard. Additionally it was great to see non-Black people who are also fed up with the racism and inequality that plagues Black people and damages the fabric of a (potentially) great nation. You know the white power structure has gone too far when white folks, Asians, Latinos, and everyone else are coming out in droves during a deadly pandemic to show support. Great job Oakland, let’s keep this energy going and we may see some real change.

It’s important to keep in mind that George Floyd did not die because he was Black, he died because Derek Chauvin and his gang are racist scum. There is a difference. George Floyd, say his name. Breonna Taylor, say her name. Ahmaud Arbery, say his name.